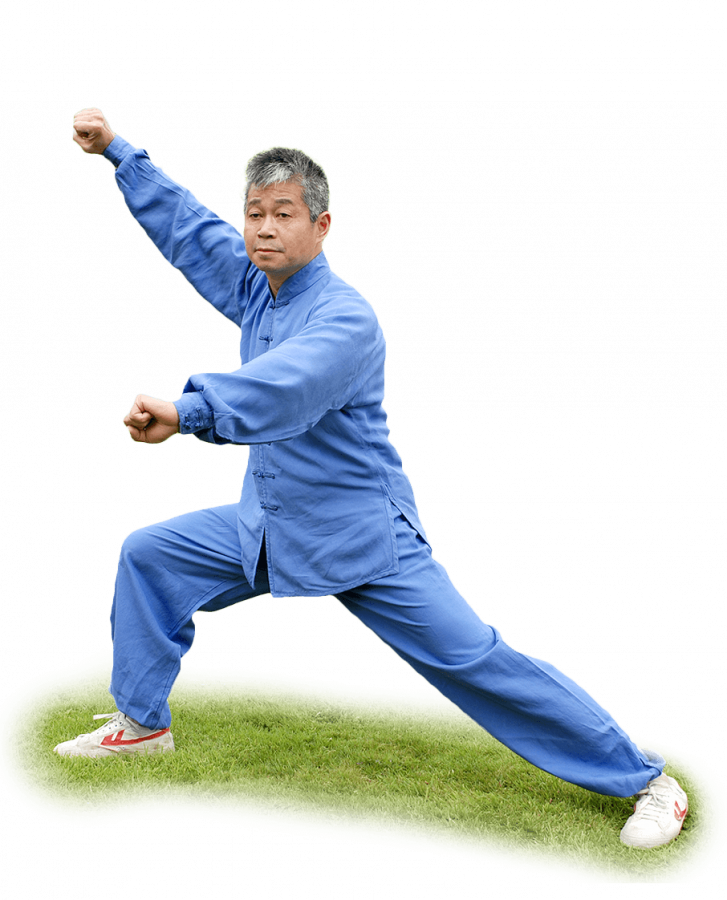 Chun Yuen Quan is a martial art skill that is also very good for health. The lineage was originally from the Northern Shaolin tradition but after time, it passed down to the Chinese opera where it actually retained its traditional elements.

Chun Yuen Quan is very good for health and will make the body light and flexible. As we get older, it is very easy to become heavier and lose some mobility. However, when the channels in the body are open and the Qi can flow without obstruction, the body will feel light, just like a child’s. Chun Yuen Quan helps to bring up this very strong circulation and Qi.

Any good skill can be practised even when a person is older not just when they are young. Chinese say, “Good skill is for life.” Today, this concept is hard for people to accept as they are used to many sports where only young people can withstand the training, but even can have long lasting injuries. With Chun Yuen Quan, however, if you practise in the right way and with the right attitude, your body will only get healthier, no matter what your age.

When we do not challenge ourselves, we will only become weaker 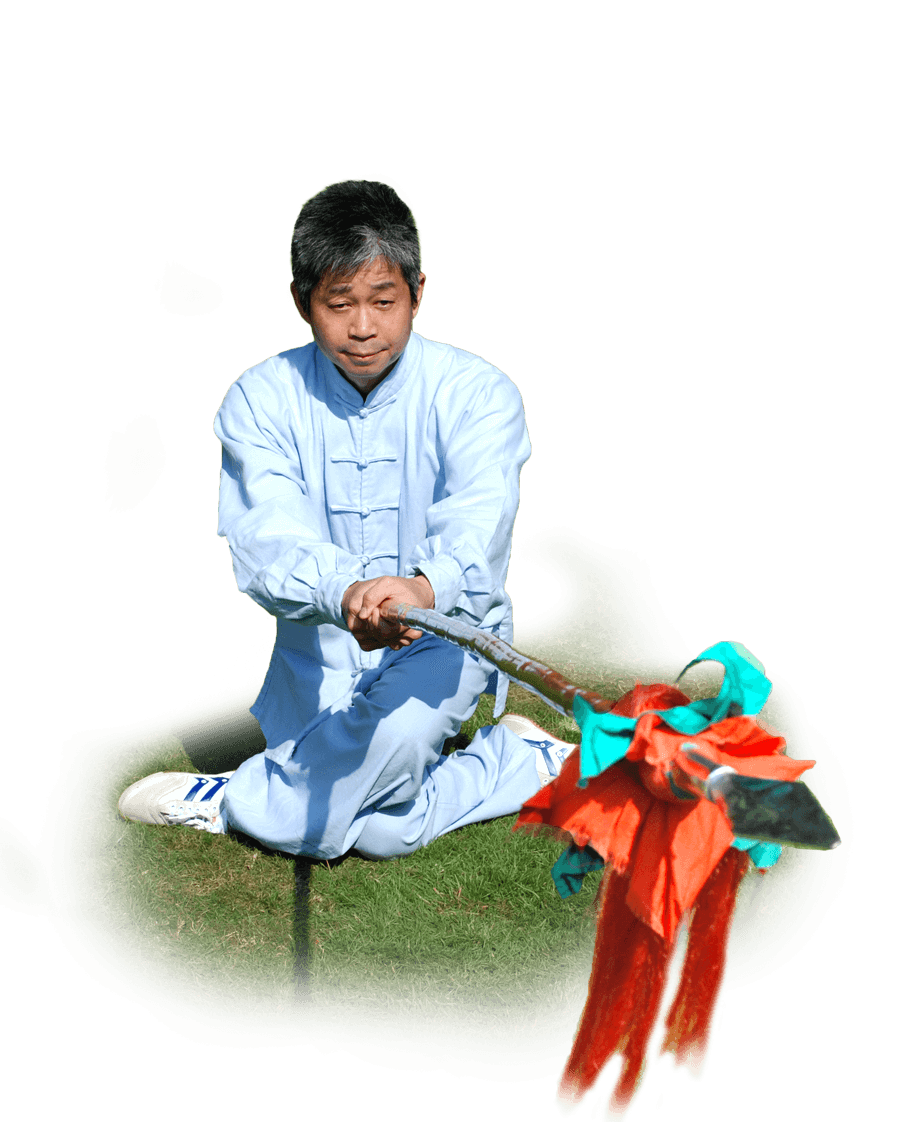 It is said that Beijing Opera began in 1790 and was born from the influence of opera troops from Anhui and Hubei Provinces. In the past, operas were performed outside or in tea houses where it was very noisy and so the singers had to develop ways to transmit voices above the din of the crowds. As a result, they cultivated a very high-pitched way of singing. They wore ritualised costumes and makeup that instantly identified them as either a hero, villain, young lady, older lady, clown, etc. In the past, though, even ladies’ roles were traditionally played by men.

The opera players also developed highly exaggerated movements that could be seen even in the dimness of oil lamps and at the back of the crowd whilst creating an atmosphere that would portray the story for the viewers.

Some of the actors would play the role requiring knowledge of martial art skill. Unlike opera singers in the West, the traditional Chinese opera required the performer to be able to be very flexible and fit. The training was very physical and disciples would begin their training at a very young age. In the past, parents would give their children over to the care of the Opera Sifu and they would live, travel, sleep, eat and train for many years with that opera troupe.

Grandmaster Tse and his Teacher

Great Grandmaster Wu Chun Yuen, learned the skill from Great Grandmaster Wang Ping who acted as a general in the Beijing Opera. Great Grandmaster Wu Chun Yuen was a true martial art gentleman and his skill level was very high. He was also a very humble person and loved the martial art skill that he practised every day. and he developed to a very high level that not many people can reach.Great Grandmaster Wu passed away in February 2003 at the age of 77. Grandmaster Tse says, “It was very hard to lose Wu Sifu as I felt him to be like my second father. He was always so happy to see me when I visited and would invite me to have dinner with him and his family. He enjoyed teaching me as he knew I loved the skill and every teacher is happy to know that their skill is being passed down to someone who cherishes it. His posture when doing forms, particularly the staff and sword, is the most perfect I have ever seen. Aside from his high level skill, he was a very happy person and was very warm hearted and generous.”“When Wu Sifu passed away, I wanted his name to be remembered – not just his skill, so i renamed the skill Chun Yuen Quan in his honour.”

If I want to bring my energy up and feel really alive, I can practise a few Chun Yuen forms. The expansive and beautiful, strong movements open up my channels and get my Qi and blood flowing right away. 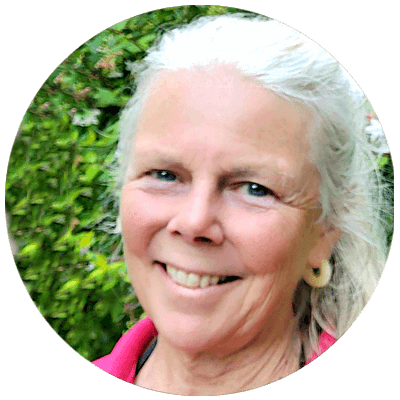 Lee MCanada
Chun Yuen Quan lifts my spirit and energy quickly. It has helped me to become more aware of my posture and increased my flexibility and fitness. 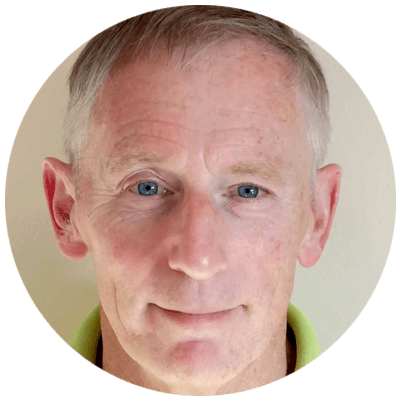 Peadar HIreland
I have learnt several different disciplines within the Tse Qigong Centre which has benefited me for 20 years, Now that i am teaching them, I'm helping people to improve their lives also. 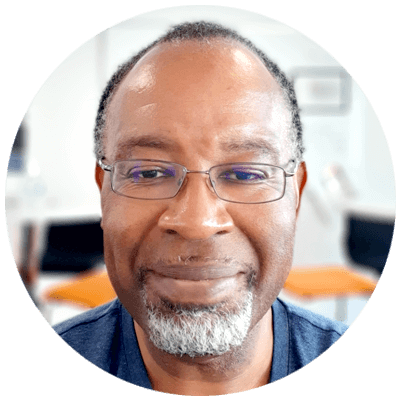 Earl GUK
I had a serious knee injury and was told I might not walk propperly and probably never run again. Now my leg is stronger than ever. I can easily squat, jump and run and the pain had gone away too. 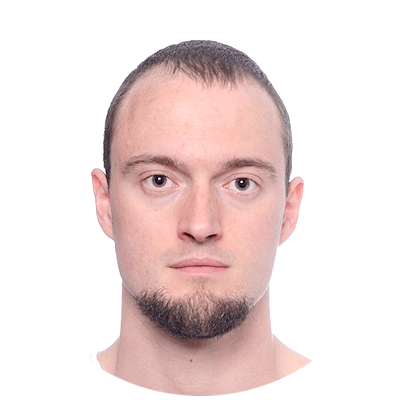