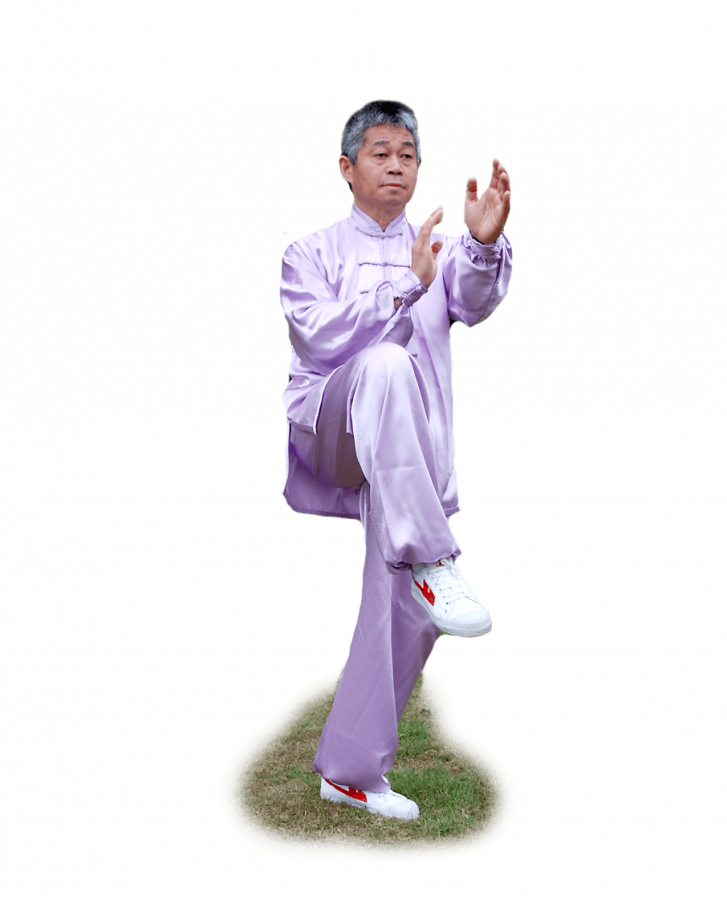 Practical Self Defence using skill, sensitivity and technique to overcome a stronger opponent.

Can a smaller person defend themselves against someone bigger and stronger? Many people believe that it is impossible. However, in the martial art called Wing Chun Kung Fu, it has been proven time and time again that it can be done. Why is this?

One reason is that we learn how to use less energy to defend ourselves and then use an opponent’s energy against him. Another reason is because Wing Chun uses footwork to move when attacking and defending, creating more possibilities for attacking or defending without using energy.

Wing Chun is not difficult to learn and very quickly you can begin practising techniques and footwork to improve your level. Michael Tse says, “My Sifu, Great Grandmaster Ip Chun, is only a small man, weighing less than 100 lbs. However, I have seen him do Chi Sau (a way of practising the Wing Chun techniques in training with a partner) with Westerners much bigger and taller than him and every time he easily controls them.”

“They always try to use strength against him, but being smaller, he knows that he does not have the same strength to fight back. So he uses his sensitivity to “listen” to his opponent’s hands and body movements. In small ways, they will give their intentions away before they have actually committed all of their energy. He can then move or change his position to defend and even change their energy to trap them and attack back. Anyone who sees Grandmaster Ip Chun is impressed by his skill, especially as he is now over ninety years old and still very fit and healthy.” 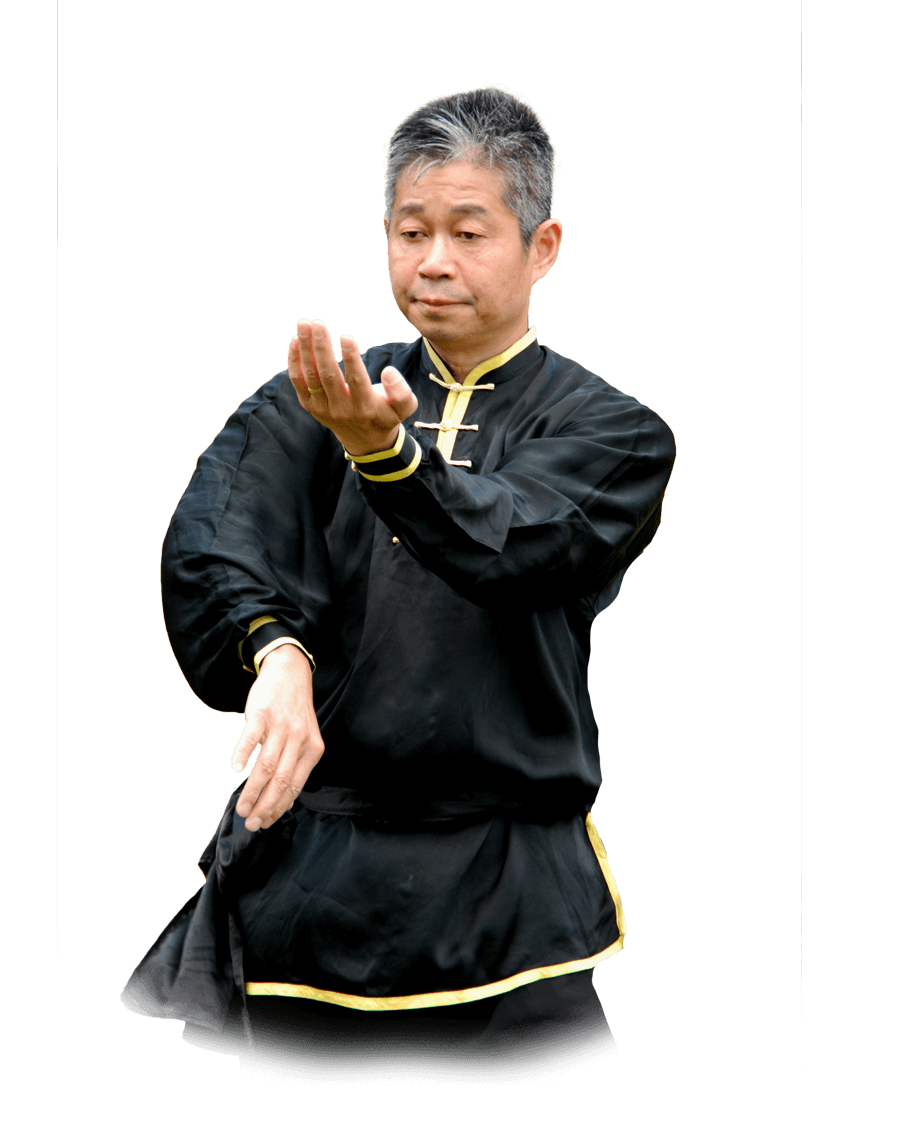 The martial art “Wing Chun Kuen” is named after a woman, and its roots go back some 400 years to the Shaolin Temple. At that time the Shaolin Temple was home to some of China’s best martial artists and a refuge for freedom fighters who opposed the ruling Qing Government. Its strength grew and this aroused the concern and fear of the government.

An army was sent to attack the monastery and wipe out the monks. However at first they were unsuccessful, then with the help of some traitors within Shaolin, the temple was finally burnt down. Many of the monks were killed, though among those who survived was the Abbess Ng Mui.

Ng Mui found refuge at the White Crane Temple on Tai Leung Mountain near the Yunnan-Szechuan border. In a town near Tai Leung Mountain lived a bean-curd seller called Yim Yee and his young daughter named Yim Wing Chun, and it was whilst selling bean-curd they met and befriended Ng Mui.

Yim Wing Chun was engaged to her love, Leung Bok Chau, but a local bandit wanted her for himself and tried to force her to marry him. Seeing this, Ng Mui took pity on her and so taught her martial arts. After training very hard, Yim Wing Chun fought and defeated the bandit, and thus was free to marry her love.

That is the legend and there is a great deal of debate over its accuracy, but certainly Wing Chun Kuen has become one of the most popular styles of Kung Fu in the world.

This widespread popularity can be credited to one person, the late Great Great Grandmaster Ip Man. During his younger days, whilst living in Foshan, South China, he became famous for his Wing Chun Kung Fu and was undefeated. He refined and developed Wing Chun, but it was only when he moved to Hong Kong did he begin teaching and spreading his knowledge. Ip Man taught many, the most famous being the film star and martial artist Bruce Lee. In recent times Great Grandmaster Ip Man has been immortalised in many movies, the most noticeable being the series Ip Man starring Donnie Yen.

Ip Man died in 1972. Since this time his eldest son, Ip Chun, has carried on his father’s teaching.

Today martial arts are not gaining a good image in the public eye. Classes are often viewed as violent places full of bullies who learn how to intimidate the vulnerable. This is definately the wrong concept of martial arts.

Training any martial art should make you a better person. Correct training not only makes you healthy, it also makes you happier and nicer to be around. This is the traditional Chinese way and a positive contribution to society as a whole.
Grandmaster Tse says, “My Sifu, Great Grandmaster Ip Chun, always says that if you want your hands (skill) to be good, then touch a thousand hands. Without doing Chi Sau, our Wing Chun skill cannot be good as we only know the concept and principles of Wing Chun but do not know how to put them into practise. My students start learning Chi Sau within their first few lessons. They also learn how to interact as part of the class itself because to know how to behave with brothers and sisters, juniors and seniors is part of learning any traditional martial art skill. Wing Chun actually has nine ancestor instructors for how to behave and be a good person and martial artist.”

Because of the Tse Qigong Centre, I am happier, have good skill, and have friends all around the world. I couldn’t have imagined I would be teaching Wing Chun, and now I never want to stop! 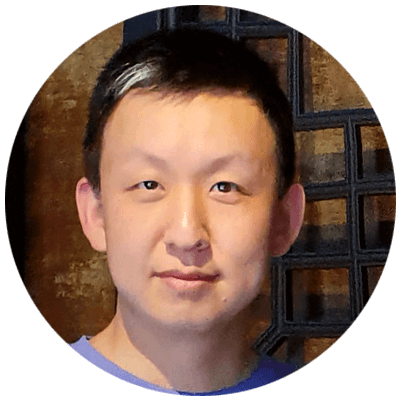 Yelian HAustralia
Continually amazed by the subtlety and effectiveness of this skill. The quest to use less energy seems infinite. Sticking Hands is immensely fun. Many good students in Tse Qigong Centre always sharing and exchanging knowledge and experience. 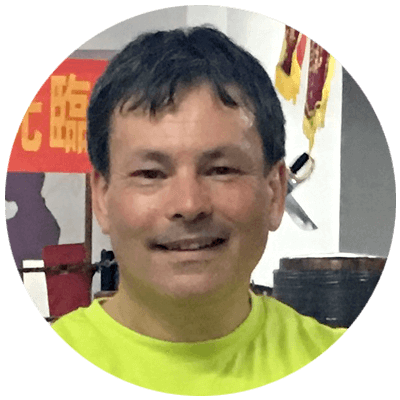 Adam WUSA
From using a walking stick to no longer needing it and becoming a Sifu. To say the Tse Qigong Centre changed my life is an understatement. Thank you so much! 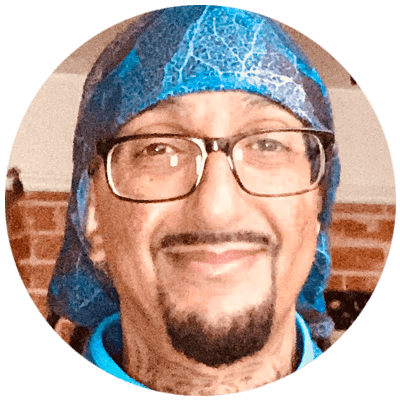